A proud saga of eight decades 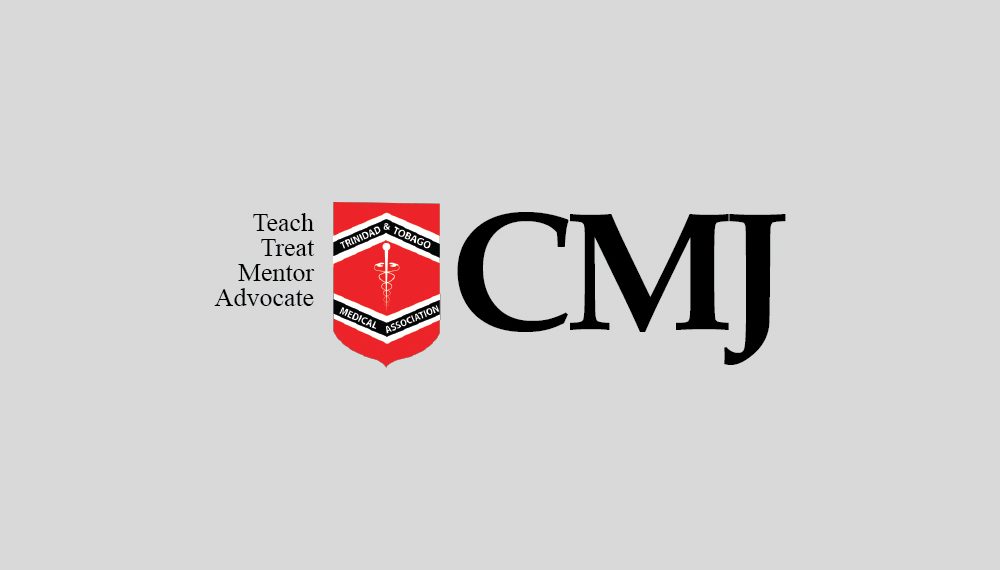 As the readers would have noticed, Caribbean Medical Journal (CMJ) is entering another phase of its evolution. The Trinidad & Tobago Medical Association (T&TMA) and our T&T medical fraternity should be proud of the fact that we have the longest history within the Caribbean, both in terms of regulating the profession and academically promoting it. The Medical Board of Trinidad & Tobago, which is the regulating authority of the medical profession has been in existence for more than 200 years, while the Caribbean Medical Journal, the instrument to promote academic activity in T&T, was commissioned as early as 1939. Dr. James Waterman was the first editor of the journal and continued to spearhead its growth for an astounding 33 years until 1972. Since then, many other medical luminaries from T&TMA took over the editorship and metamorphosed the journal to the level where it stands now. Undoubtedly, the history of this journal predates other medical journals in the region, and hence it is not surprising that it was earlier listed in the Index Medicus database. It is not an easy job to sustain such a journal for almost eighty years, and we are grateful to all the successive editors as well as the T&TMA executive who have relentlessly contributed to the sustenance of CMJ.

Nevertheless, with the explosive growth of information technology, there has also been a change in the current modus operandi of publishing scientific information. This change has been both on the welcome side as well as the undesirable dimension, unfortunately. The salutary aspect of the technology is the easy access of medical information for every professional on the ‘click of a mouse’ (or the ‘touch of a finger’ on a smartphone), enabling them to keep abreast of the scientific developments happening in their field. On the flip side, there has also been a commoditization of the process, with the so-called predatory publishers mushrooming globally.

A small group of persons owning 5-10 computers, internet access, software, and personnel to operate this equipment, start a new ‘scientific’ journal, solicit papers from researchers, charge a considerable fee – euphemistically calling it an ‘article processing fee’ and earn huge profits. Because their predominant motive is profit, there is a blatant lack of stringent peer-review and other strict measures in place to evaluate the veracity and strength of the research paper submitted to them. However, it is also true that there do exist some publishers, who despite charging a fee, still try to maintain the standards of the scientific information they publish. In such an atmosphere, it is inevitable that Caribbean Medical Journal has to evolve with the changing times, without compromising its integrity.

CMJ has long been the official organ of the T&TMA, a journal with ‘lighter’ material interspersed with scientific material. However, it is only reasonable that we exploit the power of information technology, and publish a separate ‘newsletter’ comprising of all general reading material and publish exclusively scientific material in the CMJ. This dichotomy will allow us to further increase the standard of the journal and take it to another level. Furthermore, CMJ will also be open-access, in order to increase the visibility of our research and other local scientific information worldwide. The peer-reviewer pool has been increased, the process has been further strengthened, a separate CMJ website is in operation. These are definitely good signs of a positive evolution of T&TMA’s official publication and indications to achieve greater recognition in the global arena of scientific medical journals.

Let us all in T&TMA celebrate this proud saga of CMJ, continuously existing for eight decades from a small island, in the great ocean of knowledge dominated by big whales. We shall continue to stand side-by-side and participate in the history of achieving newer heights for CMJ.