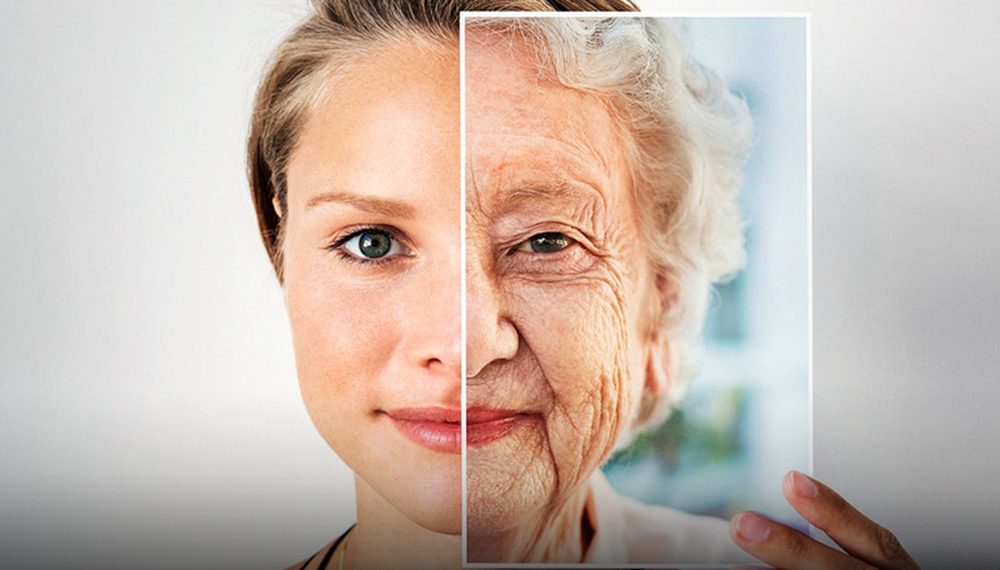 Around the world, ageing has been accelerating rapidly and this has important implications for public health, health systems, and health expenditure. Globally, it is estimated that the world’s population of ages 60 and above will reach 2 billion by 2050. Ageing is associated with gradual accumulation of molecular and cellular damage that results in decreased physiological capacity, increased disease risk, and decline in health resulting in death 1 . The prevalence of chronic conditions such osteoarthritis, diabetes mellitus, sleep disorders, mental health issues, and mobility challenges have been found to increase with age. Public health must quickly adapt to changing demographic trends to ensure ‘healthy ageing’ by taking steps to promote life-long health promotion, disease prevention, and providing optimal long-term care and support.

Global Scenario
Projections from the Global Burden of Disease project predicts that over the next 10 to 15 years the cause of death and disability will be more likely to arise from noncommunicable diseases (NCDs) in every world region. It is projected that by 2030, NCDs would account for more 50% and 75% of disease burden for low-income and middle-income countries respectively. Population ageing is predicted to drastically impact health services and healthcare spending needs in the years to come as this increase in proportion of older people will exert more pressure on overall health care spending among developed and developing countries [1].

Given the paucity of data available to understand how ageing populations will impact healthcare needs and health expenditure, the World Health Organization’s Study on global AGEing and adult health (SAGE) began in 2007 in China, India, Russia, Mexico, Ghana and South Africa studying nationally representative cohorts of respondents aged 50 and over to improve cross- country measurement of aging and understanding of the contributors towards healthy aging [2].

This project is shown to have the potential to link changes in health status with health expenditures and other relevant variables for individuals and households thereby assisting the policymakers to design evidence-based health interventions. Interestingly, this research has revealed that majority of health care costs associated with advancing age are incurred in the year or so before death of the person. In addition, as individuals live longer, the high cost of prolonging life is shifted to older ages. Many of the so-called ‘oldest old’ (aged 85 and above) lose their ability to live independently because of limited mobility, frailty, or other declines in physical or cognitive functioning. There is a great demand for long-term care services (e.g. home nursing, assisted living, residential care, or long stay hospitals) resulting in significant costs which ultimately need to be borne by families and society. However, there is growing recognition that families and communities must be better supported in these efforts.

Caribbean Region and Trinidad and Tobago
The Caribbean is undergoing increasingly rapid population ageing due to a number of factors such as increased life expectancy, declining birth rates, emigration of young adults and returning migration of residents at retirement age. Therefore the proportion of older persons (60 and over) increased from 10% in 2000 to 14% in 2015, and projected to reach 25% by 2050. In 2002, Caribbean states have adopted the Madrid International Plan of Action on Ageing (MIPAA) and since then, they have developed national policies on ageing, strengthening their programmes and providing services for older persons through various kinds of activities and initiatives (e.g.
establishment of a Division of Ageing within the Ministry of Social Development and Family Services). However, significant gaps still exist between policy and practice [3]. It is estimated that the probability of premature mortality (death between ages 30 and 70) due to the four main NCDs, was highest in Guyana (37%) followed by Trinidad and Tobago (26%) and Haiti with 24% [3]. The rapid ageing of Caribbean population is also accompanied by epidemiological transition whereby communicable or infectious diseases are replaced by lifestyle-related non-
communicable diseases (NCDs) as the top causes of mortality [4]. NCDs thus impact significantly on the economy of Caribbean nations where the annual estimated cost of the burden of diabetes, for instance, ranges from 0.5% of GDP in the Bahamas to 5.2% of GDP in Trinidad and Tobago [5]. Thus, to promote the healthy ageing of their populations, several states have prioritized on reducing the number of chronic NCDs through adoption and implementation of “Port of Spain Declaration” of 2007 which is a regional policy of the CARICOM to stop the epidemic of NCDs 6 . For instance, Trinidad and Tobago has developed the National Strategic Plan for the Prevention and Control of NCDs 2017-2021 based on this regional policy and has conducted annual outreach inter-generational programmes which include walking/running, promoting health and active ageing through the Health Promotion and Health Education Units.

Challenges and Solutions
Due to increasing health burdens because of demographic and epidemiological transitions, there will likely be an increased demand for high-quality care for all levels of health care. Since most of the Caribbean counties have higher levels of out-of-pocket expenditure, with the highest in Barbados and Trinidad and Tobago, there is a great need to strengthen the public facilities. There is a great need for strengthening formal support systems for disabilities such as financial assistance, material assistance (e.g., wheelchairs and rehabilitation services), affordable drugs, preventing discrimination and abuse. Mental health services and support systems which are still
underdeveloped in many countries need to be strengthened.

Reduction of severe disability situations from disease and health conditions is a cost-effective strategy to cut down direct and indirect costs. The longer the people remain mobile and care for themselves, lower the costs for long-term care to families and society. Exploring and adopting strategies (after considering the cultural and political issues) from other countries, such as Thailand, where taxes collected on alcohol and tobacco products are used to fund health promotion and provide pension income for older persons may ensure sustainability for funding the services for the aged population. While implementing the MIPAA, countries need to adopt a life course perspective in education, employment, and care to ensure healthy older populations that can sustain and contribute to the development of their countries and region [3]. It is very crucial to tailor the recommendations of WHO to the Caribbean region and implement them by creating a sustainable workforce to provide long term care, supporting family caregivers (e.g. education, training, respite care and leaves of absence) and promoting the rights of older people and their caregivers.

The global challenge of ageing population – Part II: the impact on health services, and the optimum healthcare strategy for older patients